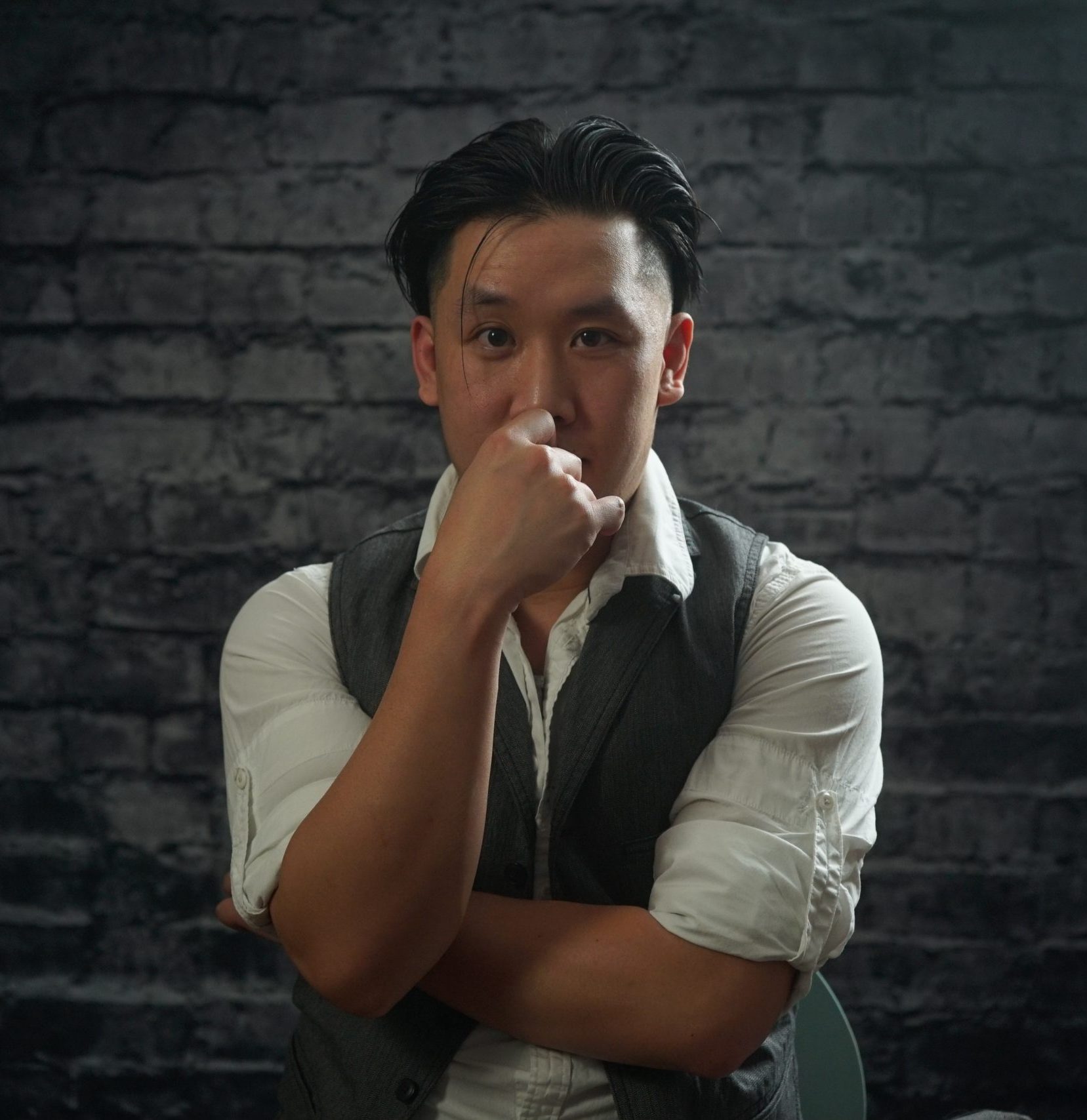 Raymond Hoang, primarily referred to as Ray, is a producer based in Toronto, Ontario. At a young age, he had made it his dream of being a director/filmmaker. Upon graduating from film school, he has worked on several shorts in a variety of genres and now has migrated his focus towards feature film projects. He maintains a strong business sense in mind at all times, and wholeheartedly believes that ”Film, is just a business in creativity.” On top of being a producer, he is also involved in the art department as a storyboard, concept, and poster artist.