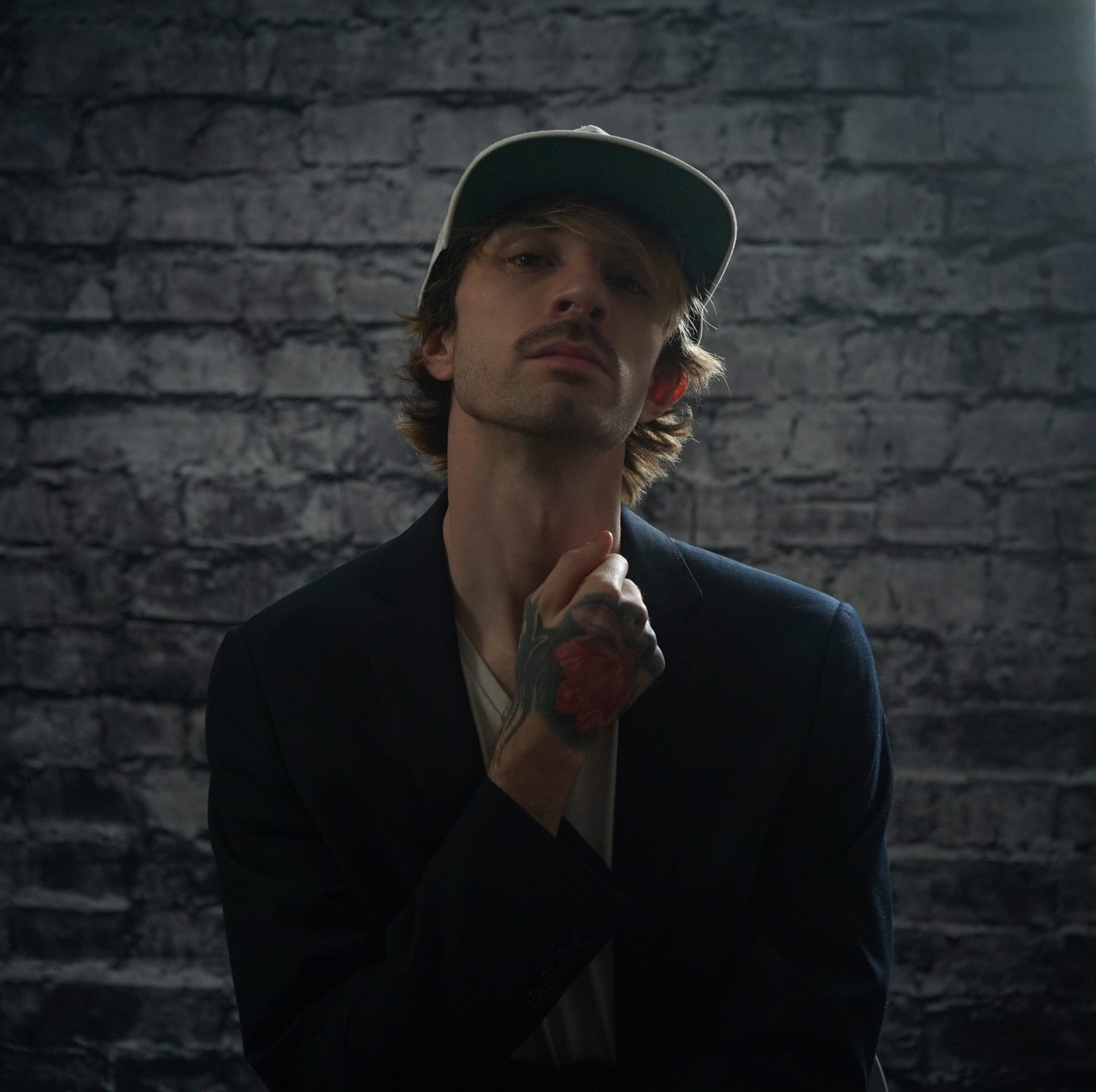 Dylan M. Young is a cinematographer based out of Toronto, Ontario.
Drawn to the art of cinematography in film school he dedicated his time to learning the craft, shooting 5 thesis films before graduating. After graduation he continued to pursue cinematography, shooting a large number of short films that screened in festivals across North America and Europe, garnering specific attention in the Canadian horror festival circuit with films such as ‘Sunny’, ‘Angel’, and ‘Dreamcatcher’. Following this he has dedicated himself to feature and commercial work, lensing the forthcoming feature documentary ‘Stanislaw’ and narrative feature “Neurovenge” alongside a couple small commercial spots for brands such as The Toronto Maple Leafs and the occasional music video. The future looks bright for Dylan with the release of the aforementioned features as well as the British-Canadian co-produced web series: “This is What We’re Doing Now” that he shot, and the Amazon Prime Series “The Influencers” on which he was 2nd Unit DP.  He’s also releasing fine art photography series “#Wasteland”. He is lauded for his risk-taking composition, multi-tonal lighting, and ability to translate a story with equal parts child-like whimsy and firm guided experience far beyond his years. He is always looking to create new work with established and promising directors alike.
An avid fan of celluloid he owns a Beaulieu R16 16mm camera For digital work he owns a BlackMagic Ursa Mini Pro 4.6k